You once started this company with passion in your hearts.

You once choose to take a seat in the Board of Directors or Management team of this company. And now?

The fire is out.

Endless discussions prevent you from making decisions the organization is desperate for!

Something is just not right. There’s just too much fussiness between you people. Yuck!

You can’t seem to reach any structural solutions, and everything, absolutely everything has become ad hoc business, quick, panic.

You’re not going to let that happen, are you?

Download your FREE Avoiding Traps here and have an improved team by tomorrow. 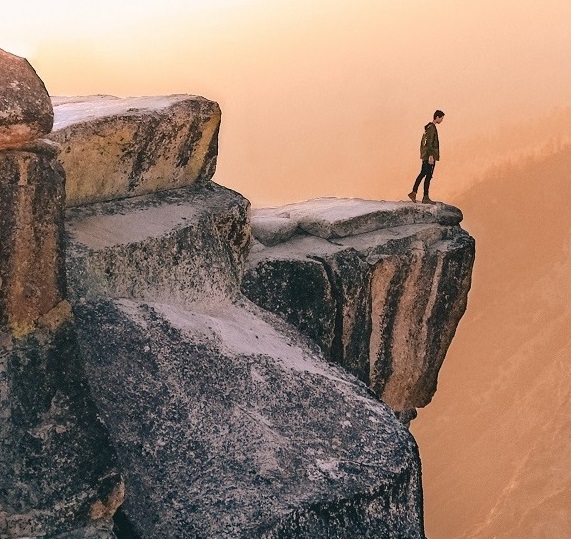 No thanks. I’d rather struggle a little more.

Our international multi-company steering group was completely stuck when we asked The Teamcoach to help. Each day, we were losing time and money because of discussions on technical details and differences of interests. In hindsight it’s actually incredible how much time we actually spent discussing a single word. We had a multi-million-dollar project and a huge opportunity in a new market and we almost lost it because we just never saw eye to eye. We thought it was because of the French. And they? No idea, you never hear so much from the French.

The Teamcoach helped our team break these patterns. We were able to recalibrate our launch targets; the project manager showed leadership. The number of meetings has halved and deadlines are now met with flying colors. We have agreed to different scheduling with our French partner, so we’re no longer in each other’s way. Our project is running smoothly and successfully again. Instead of a forced project stop, we’re now looking forward to a successful product launch.

Want to talk some more about your situation?

The Teamcoach doesn’t offer cosmetic solutions. We don’t have to take color tests to get to know each other better. No Hallelujah nonsense. We work with your reality as it is now. We get the bug out of the system. For good!

Why am I the woman for you? Or not of course? Check out the video above and get a very important piece of advice right off the bat to help you with your situation.

We want to get out of this sh*t

How are we different?

All our team coaches have completed a specialist training in group dynamics and have extensive experience in working with groups. We aren’t standard, we aren’t the cheapest and we aren’t always kind. We do offer a real solution, for real people with a real problem.

We specialize in somewhat more difficult group dynamics, such as persistent patterns, conflicts, passivity, and misalignment.

Chances of succeeding following our process are very high.Referrers particularly mention thesustainabilityof our interventions as a huge plus. We don’t provide a cosmetic solution; we get “the bug” out of the system. For good! 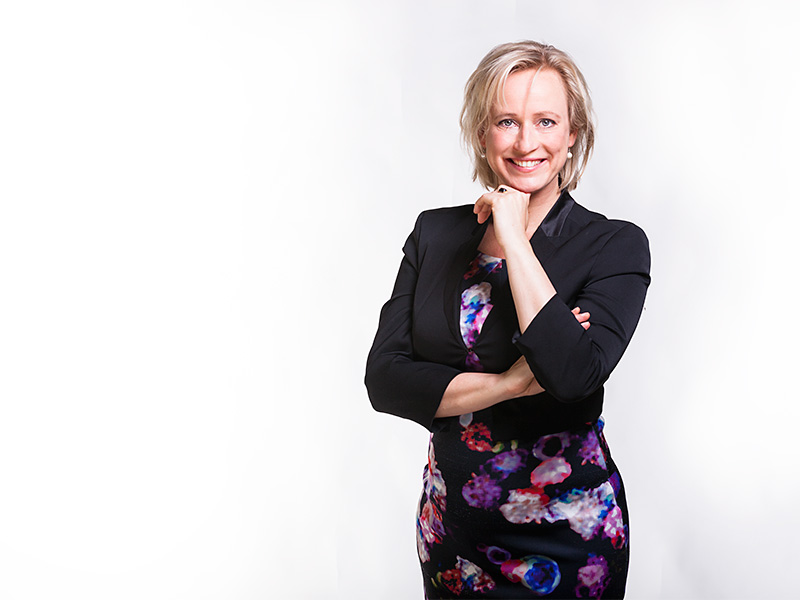 “Will the group be able to cope with this?” It’s something completely different than we normally do. I found that both very exciting and scary. “Is it too soft?” I even thought. “You often hear that you have to stick post-its.” That was something the group was very hesitant about. We were afraid we had to stick post-its on flipovers, but you never do anything with it afterwards anyway. It’s fun to do, but it doesn’t work. It was also very exciting for me, as a manager, because I had to put myself out there, in the group. And then I thought: “Will this work? Which direction is the pendulum going to swing?”

We weren’t actually much of a team at all. More a group with egos; people who don’t really consider the other person. I remember that first exercise with a map to get acquainted with each other. That was so much fun because it was about the person your colleague is: where are you from and so on. That was also an important beginning as a whole. It was really necessary to get to know each other in a different way to get more of a we-feeling.

Now, a few months later, people work together very differently. People are now trusting each other more and judging others less. They seek each other out much more and they ask each other questions if they don’t know something. They really wouldn’t do that before! And that’s how it is now all the time. Isn’t that cool?

As a manager, I learned I can really ask something from people. I’m allowed to work a little less hard and ask some more less important questions. I’m much more relaxed. I much better in what I do and more comfortable in my skin as a result. It has helped me a lot and so has the team. It’s so good we did this!

Does it costa lot?

It sure does! Of course we all secretly hope for a magic wand that can change everything at once. That goes for losing those pounds, for all the crazy habits your partner has, and for collaboration problems in a team.

I ask for your full commitment. You may have your doubts, find it uncomfortable, sometimes not like it anymore. But I want a full YES when you decide to do this and want to get out of today’s sh*t.

A successful team coaching process takes about 6-8 months and starts with conducting a team analysis. I use a half-day rate of € 900. The total cost depends on demand. Teams of approximately 5 people invest on average between € 12,000 and € 15,000 to successfully achieve the desired result (analysis + team coaching)

Who’s it not for?

I can meet with three teams with an urgent problem every three months. Don’t wait any longer.

“I’ve frequently attended these kind of sessions over the past 30 years; usually we remember where we ate, but not what we actually did. This is the first time in 30 years that I attended a session that had so much impact. Short-term impact as well as months thereafter.